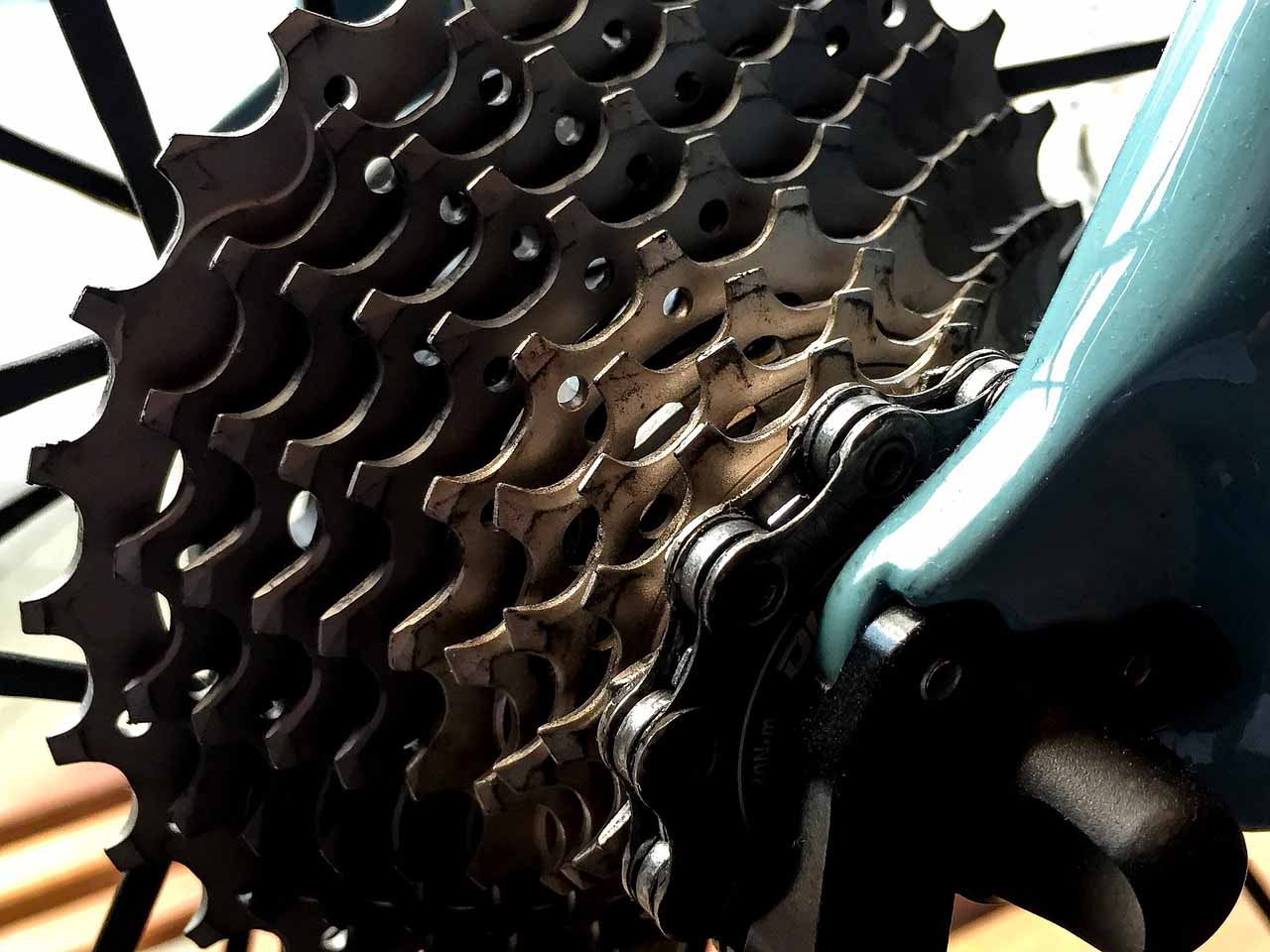 Cassettes and ratchets for beginners

The cassette is made up of stars (all or individual, depending on the design) attached to the fastener with slots, and the bushing body has ledges of the appropriate configuration (slots), which ensures the correct installation of the cassette. The ratchet is hidden inside the drum.

Ratchet – ratchet mechanism with threaded or spline mounting on the bushing, ratchet is located outside.

Shortcomings of the ratchet:

The stars are connected to each other:

The torsional force is transmitted not only to one star, but to the entire block of stars dressed on a spider. This way, the load on the drum is reduced. These tapes are also lighter. You can change the last 2 or 3 stars on a spider. On 2 or 3 spiders – stars dressed on 2 separate spiders.

Whole milled cassettes – the whole unit is made as one part.

Dressed on the slits on the left side of the drum and fastened to the lower star. The cassette is at the same time the slot under the drum. Among analogues, it is the most expensive option. The complex manufacturing process gives a high price, in addition, you need a special SRAM-XD drum per sleeve.

The bike cassette can be dialed from a variety of stars:

The number of stars and their range are indicated in the labeling of the cassette. For example, the inscription “11-36T, 10 speed” means that the smallest star has 11 teeth, the largest – 36, and a total of 10 of them.